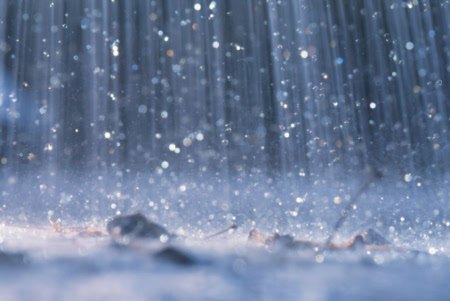 Download a PDF copy here: The Just Women in this New Era

In the preceding passage of Matthew 22, Jesus is teaching the ‘Parable of the Great Feast’ where the King of Kings has prepared a wedding feast for His Son. His guests were invited but they went on their way to their own homes instead to eat, or to their farms or businesses. Others murdered the messengers. It was teaching about the marriage supper of the Lamb in Revelation 19:7-9 where the bride of Christ is to be prepared ready in pure white linen garments, which represents the good deeds of God’s holy people (Revelation 19:8).

Here Jesus is telling a parable of how he will be rejected by the Jews and crucified on Golgotha, the place of the skull (Adam). Instead of coming to the feast, the Jews murdered his disciples. He then decided to invite the strangers, meaning Gentiles, to the feast, who are grafted into the vine of Abraham. Even then, one turns up without the correct clothing. He is not dressed in the fine white linen provided, so the king asked, ‘how is it that you are here without wedding clothes?’ The man did not reply. The king said to his angelic aides, ‘Bind his hands and feet and throw him into the outer darkness, where there will be weeping and gnashing of teeth.’ It wasn’t about his clothes! The clothes represent his deeds – they were as filthy rags, so he was expelled for all eternity to the bad place!

Often, especially in Judaism and Islam, women are treated differently, but it happens in Christian Churches circles too. Woman enter different parts of the Temple. They often stand above and do not sit within the Temple with men. Women are often denied the right to preach because of gender. To this day, women are treated inferior to men in synagogues and Churches around the world, despite great women like Sarah, Ruth, Esther, Deborah, Miriam, the five daughters of Zelophehad (Mahlah, Noa, Hoglah, Milcah, and Tirzah), Hannah, Mary (Mother of Jesus), Priscilla, Mary Magdalene, The Samaritan Woman, Mary of Bethany, and the daughters of Philip the Evangelist. Women are still treated differently today. This is all about to change:

There is a new mantle of ‘Just Women’ coming in the New Age beginning in 2020. They will operate in the gifts of the Spirit that will astound the Church beyond anything that has been seen in the past. It will be a great outpouring of Living Water! There will be a wave of women preachers with gifts of healing, gifts of prophecy, gifts of discernment that will confound men. Men who embrace women and stand side-by-side will be blessed beyond measure, but woe to those who stand against Me! Many will be called ‘witches’ once again, but they are no witches – they are My children says the LORD. They will rise up and begin a movement that will prepare the Bride of Christ and usher in the great day of My return – the King of Kings – and attend the marriage supper of the Lamb. Nothing will stop it, although some men will try, but they will fail, and will stand before Me wretched, pitiful, blind and naked – in need of eye salve from a Woman! (Shekhinah) By then it will be too late, for you will dragged off into the darkness. Instead, be diligent and true – listen to my calling. Trim your wicks, bring extra oil, put on your garments, for I AM coming soon. 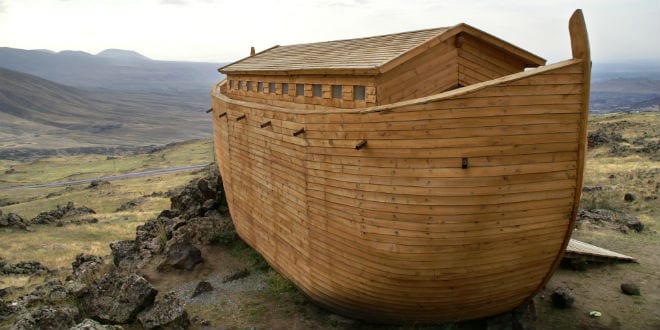 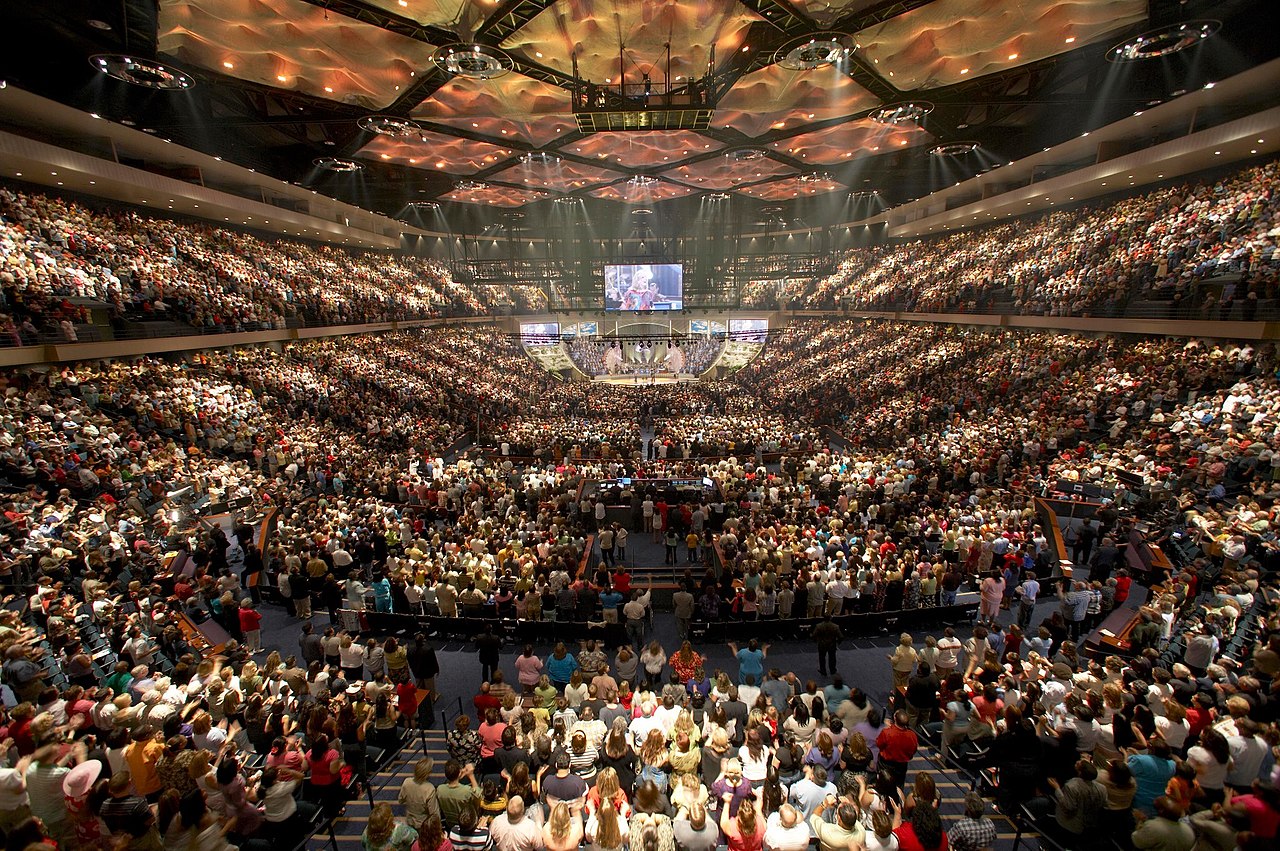 Clean Up My Church