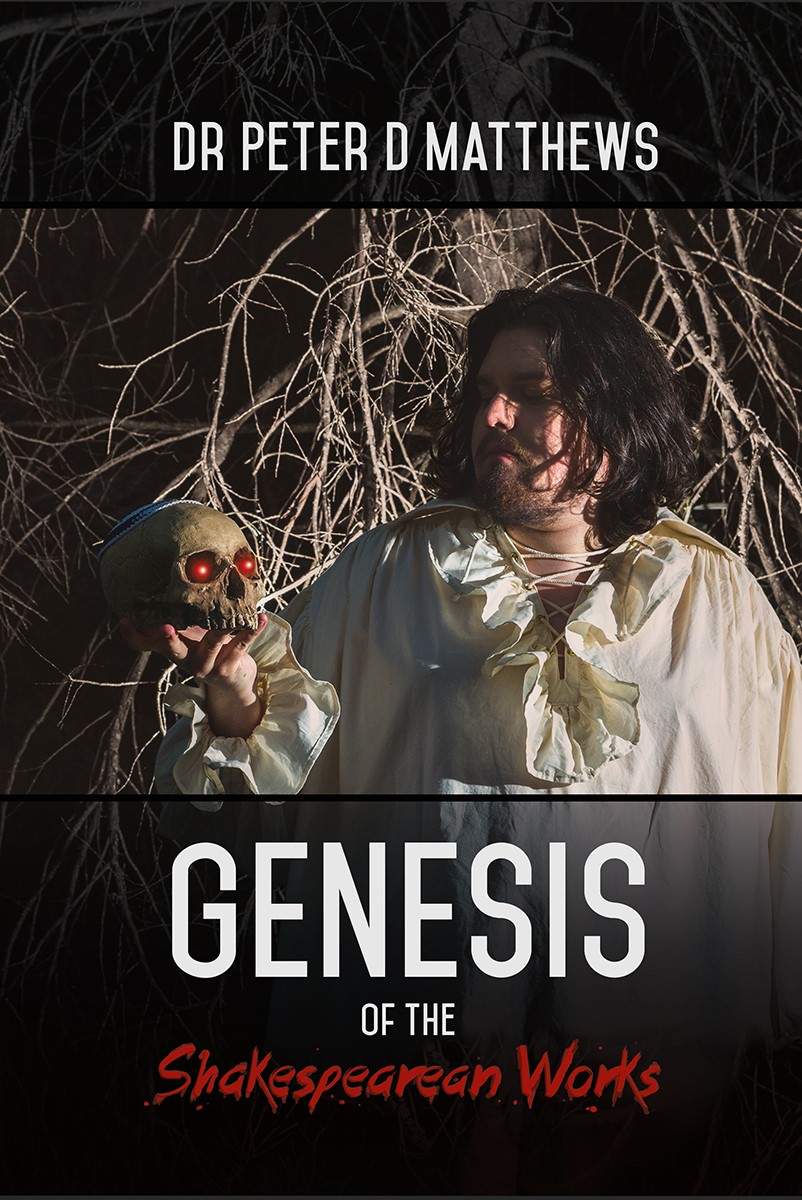 His features are strikingly similar to the 1623 sketch of William Shakespeare: 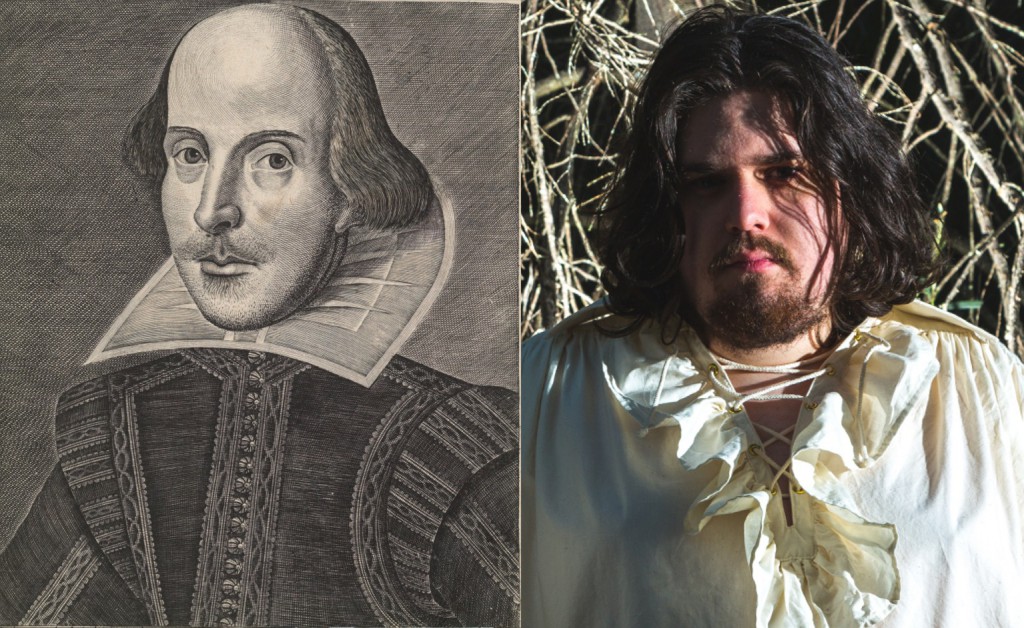 Whilst he is not a descendant of William Shakespeare, he has many of the features of the dramatist of Shakespeare, such as a small mouth with pronounced philtral ridges, pronounced tubercle of the upper lip (Cupid’s bow), hooked nose, rounded jaw line, large round skull with protruded squama frontalis (frontal bone) to the top of the forehead, long dark wavy hair typical of 16th Europeans, and eyes that depict analytical thinkers. Could it be the early depiction of Shakespeare was not William Shakespeare at all, but the real dramatists of the Shakespearean works? Can you guess which Shakespearean author candidate he descends from?

‘Attack of the Ferals’ released