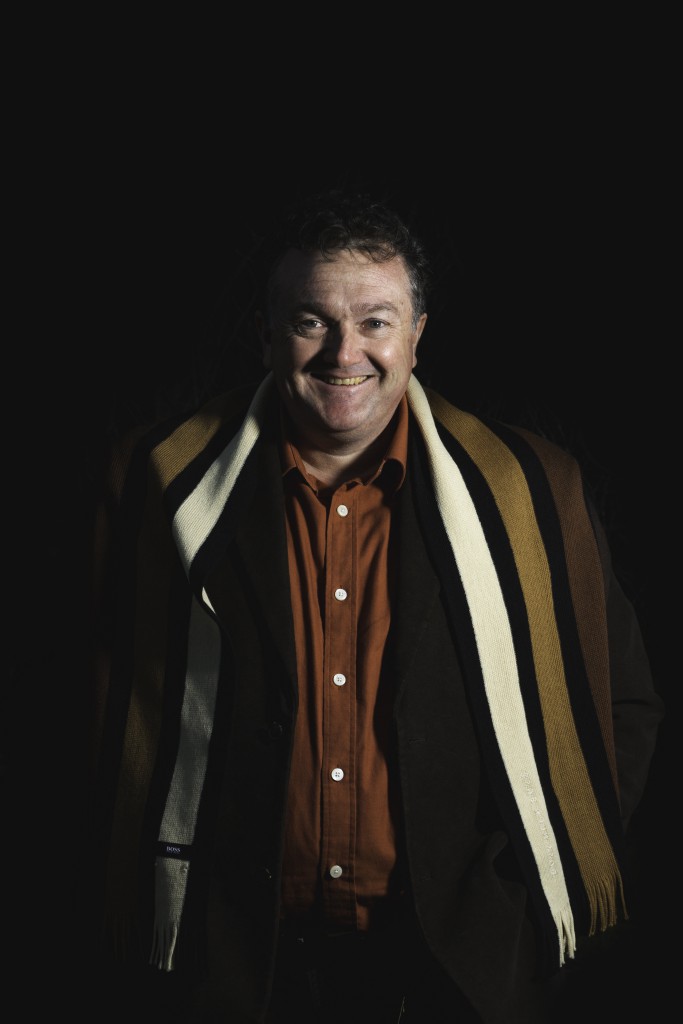 Rev. Dr. Peter D. Matthews was born in the Southern Downs region to Ken Matthews and Gladys Dalton, with Peter as the eldest of five children. Each year the family would travel to Walkerston, just outside Mackay, to his grandfather’s home for Christmas. Peter has fond memories of his Grandad, Francis William Dalton. He vividly remembers sitting on his knee at Christmas each year and Grandad Dalton would tell him a story of one of their family, filled with intrigue, adventure, courage and sometimes betrayal. His other grandfather, Stanley Norman Matthews, was just as adventurous in his family stories. This is where Peter believes his passion for writing was birthed.

Peter started out his career following in the footsteps of his grandfather as a carpenter in 1980. With many years of hard work, study and dedication, he climbed the corporate ladder to senior positions of General Manager and CEO of large building, development and manufacturing companies, while continuing to fund his studies in history, literature, theology, strategic management and philosophy. Peter was ordained as a Minister in 2000, and awarded a Doctorate Degree of Philosophy in 2001.

After spending thirty successful years in the building industry as a private certifier, tribunal referee for Queensland Government hearing matters of law, and operating his own building, development, and motel businesses, Peter retired in 2013 to pursue his passions. One of his first history novels, ‘Dalton’s Gold’, was based upon a story by his grandfather of one of the family involved in the Eureka Stockade, revealing some astonishing family secrets 150 years after this pinnacle moment in Australia’s history. Peter’s meticulously precise historical details, coupled with his sense of humour and unbridled passion will leave even the most ardent historian enlightened. He also assisted the  BBC Television Program “Who do You Think You Are?” as an expert historian in a wonderful rags-to-riches story on the Tinworth family amongst the Ballarat goldfields at the same time as the Dalton’s.

As a keen historian and dedicated academic philosopher, Peter has spent almost forty years in the Shakespearean works, realizing the dramatist had cited the likes of Plutarch, Virgil, Philo, Homer, Quintus Ennius, Livy, Julius Caesar, Cornelius Nepos, Flavius Josephus, just to name a few. With his theological training, Peter noticed dozens of Jewish sources originally penned in Hebrew, Aramaic, and Greek within the Shakespearean works, including the Sefer Yetzirah (Book of Formation); Babylonian Talmud; Midrash Tanḥuma; Sefer Raziel HaMalach (Book of the Angel Raziel); Targum Ecclesiastes (the earliest rabbinic commentary on Ecclesiastes); Zohar  of Mantua (1557, and 3 volume edition 1558-60); Pirkei Avot (Ethics of the Fathers); Sefer Chassidim (Book of the Pious), Sefer Ha Bahir (Book of Illumination); Sefer haYashar (Book of Jasher); Sefer Raziel HaMalach (Book of the Angel Raziel). We must not forget the vast amount of imageries containing much of the Jewish Essene teaching contained in the Dead Sea Scrolls, such as the Book of Jubilees that was otherwise out of circulation in the 16th century, which he found very interesting indeed. He has two academic books published on the Shakespearean works: Shakespeare Exhumed: The Bassano Chronicles (2013) and Genesis of the Shakespearean Works (2017), along with seventeen academic papers.

Having immersed himself amid innumerable Shakespearean imageries and the mysteries of Jewish Kabbalah, he discovered the two are synonymous. One cannot simply read the Shakespearean works without the study of these ancient esoteric Hebrew principles. Each play was deliberately embellished with Hebrew piyyut (embellished poetry used as poetic song in worship on Sabbaths and festivals), Jewish theology, and Kabbalistic lore from the Sefer Yetzirah, the Babylonian Talmud, and the first Zohar of Mantua, which was printed by members of the Bassano family.

Peter is currently finishing ‘A Complete Commentary of SHAKE-SPEARES SONNETS’ that he started fifteen years ago. It is ground-breaking research that has never been considered by four hundred years of scholars. There will be a television media release later in in the year, so look out for the upcoming dates. Also don’t forget to keep abreast of his academic papers and messages.