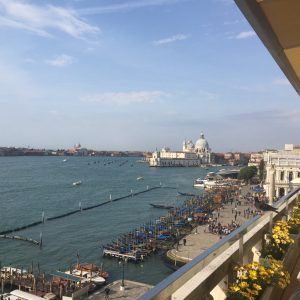 There is something mystical about waking up in Venice overlooking the Grand Canal…centuries of secrets hidden away in the crusted walls of this wonderful timeless city are begging to be discovered. Built long before Roman occupation, Venice is the ultimate floating city, constructed upon timber poles somehow rammed into the seabed centuries before pile drivers… Read more » 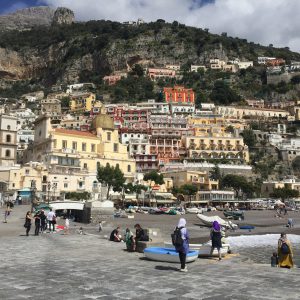 Most of my friends and followers know of my love of Italy, particularly Venice and the wondrous painted city of Bassano del Grappa to the north. Until now, only my close friends and family know I have struggled with major health issues over the past few years. I was diagnosed with Parkinson’s disease two and… Read more » 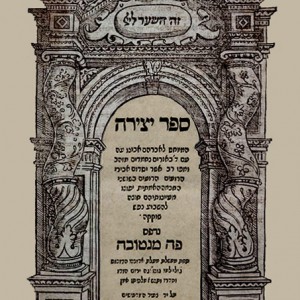 The Bassanos Jewish Guardians of the Ancient Arts Dr Peter D Matthews   For centuries scholars have grappled with the fact that many of the Shakespearean characters are members of the Bassano family, but few have considered them as serious candidates for the dramatists of the Shakespearean works, until I released Shakespeare Exhumed: The… Read more »